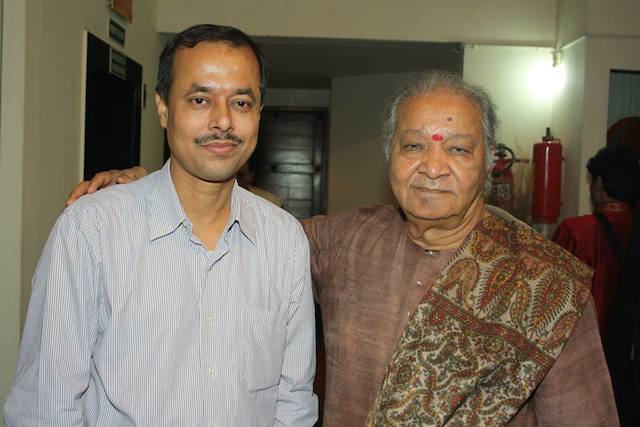 Mr. Subhas Thakur founded " Punam Flutes " in 2001. Born in a Family of Musician, Mr. Subhash Thakur started learning  Flute uner the Care & Guidance of Ustad Fahimullah Khan in 1988. Two years later he became the Pupil of Dr. Rama Raman Bihari and trained himself in a tradition of Guru Shishya Parampara till 1999. During this period of he graded himself as an AIR Artist in Akashvani Patna in 1995 and also completed M.Sc. in Mathematics and Masters in Music in North Indian Classical Music.

Since 1999 he has been working as Senior Instrumentalist (Fluttist) in Song & Drama Division, I & B Ministry, Govt. of Indian and during this period he is under the tutuelge of Pt. Amarnath Ji.

From 1988 to 2001, in a span of 13 Years- Subhash realized that there was not a single Bansuri in the market that can totally satisfy him according to his playing technique, blowing, Octave balance and tonal Quality. So Subhash was compelled to think about Flute making first time for his own. His first production was highly appreaciated by his Guru Pt. Amarnath Ji. Pandit Ji encouraged Subhash to make a set of Flutes for his Son and other Students, and this embarked this illustrious journey of this great mind & Sour towards a noble profession of making music instruments like Bamboo Flutes. 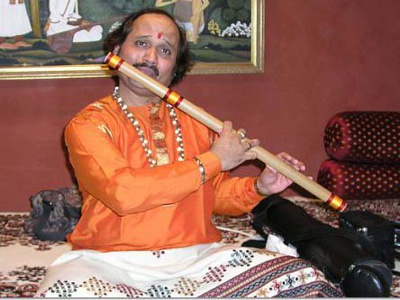 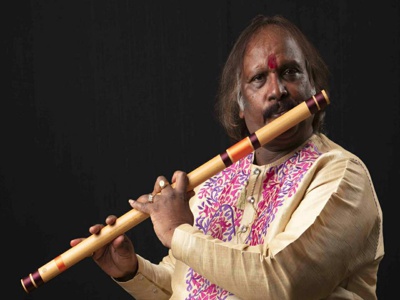 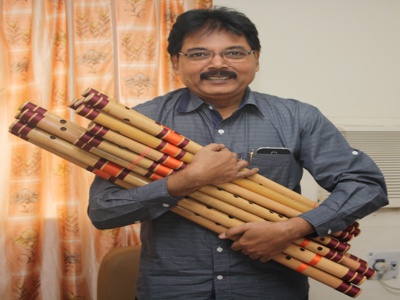 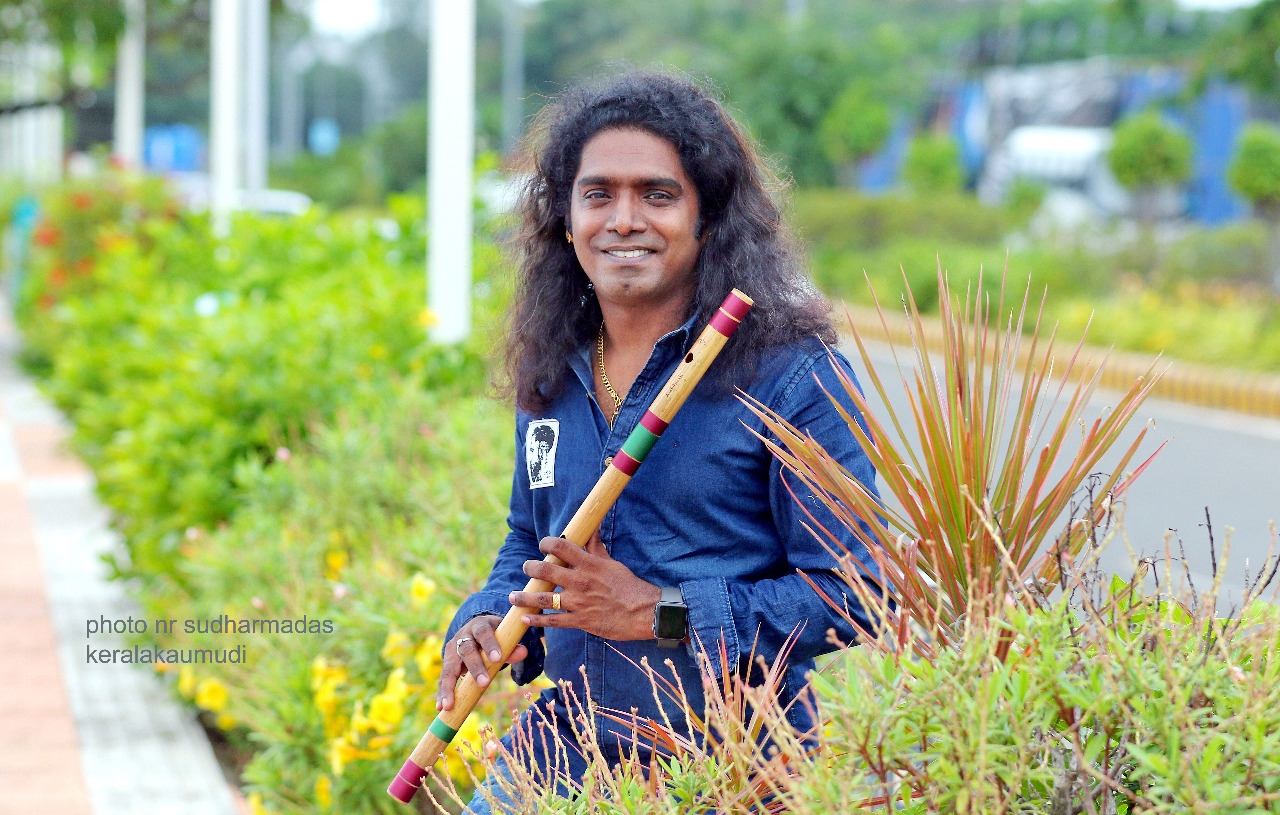 34
Rajesh Cherthala is one of the top ranking Indian ... Read More